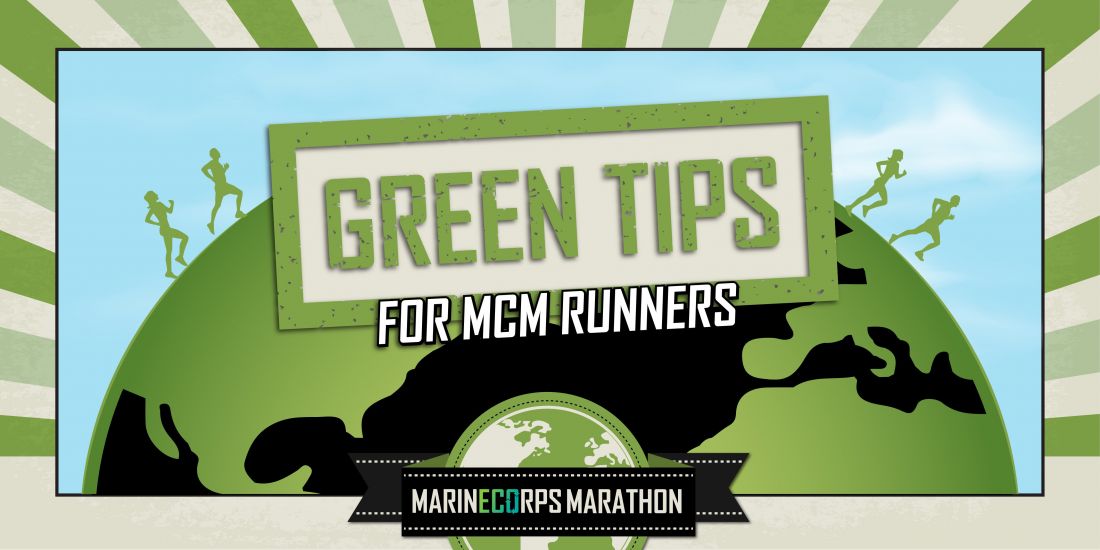 The MCM will again apply for certification as evaluated by the Council for Responsible Sport for social and environmentally responsible practices. Previously, the MCM has earned certifications including Gold in 2015 and Silver in 2011 and 2009.

Just this year, the MCM was an early signatory to the United Nations Framework Convention on Climate Change (UNFCCC) “Sports for Climate Action Initiative.” The “Sports for Climate Action Initiative” invites sport event hosts to declare their recognition of “the critical need for cities, regions, companies and investors from around the globe to help implement the Paris Climate Agreement and accelerate the transformative change needed to reach greenhouse gas (GHG) emission neutrality in the second half of the twenty-first century.” It offers five principles to guide forward action that leverages the global popularity of sport to help make a real difference in the battle against climate change, as well as help minimize the environmental footprint of sporting events.

Here’s how runners can support the MCM green efforts:

-Compost and recycle at finish. In 2018, in partnership with Arlington County Environmental Services and sponsors, Wegmans and Fyffes, nearly 1,500 pounds of banana and orange peels were collected from runners for composting. In an effort to reduce utilization of landfills, 10,760 plastic jugs and 2,830 cardboard boxes were recycled. Composting and recycling containers will be placed throughout the Finish Festival in Rosslyn.

-Donate shoes and clothing. In 2018, the MCM and its partners collected 7.46 tons of clothing that were cleaned and provided to local Arlington and DC-area shelters. These services will take place again in 2019. Additionally, during MCM Weekend, runners are encouraged to retire their high-mileage running shoes by donating them at the Health & Fitness Expo presented by Cigna. More than 650 pounds of shoes were collected by AMVETS, an organization that supports military veterans, at last year’s MCM.

-Bike to the start. Participants are encouraged to bike to the MCM. A bike valet service will be available in Rosslyn for drop-off prior to the event and retrieval after the finish.

-Fill up. 125 gallon dispensers will offer multiple spigots for runners to fill personal water bottles on the 14th Street Bridge. There will also be water refill stations located in the Finish Festival in Rosslyn supported by Arlington County. Cups will not be dispensed at either of these locations.

-Stash trash. Hold onto bottles, cups, gel packages and other disposable items until there is a trash can along the course. Let’s stay classy, MCM.

-Take Metro. The MCM will open the Metro system at 6 a.m. on October 27. Stations are convenient to both start lines. Runners can reduce stress by taking public transportation thus eliminating traffic and parking concerns.

It’s in everyone’s interest to be green at this year’s MCM.