Touching Base about 1775 with MLB Scout 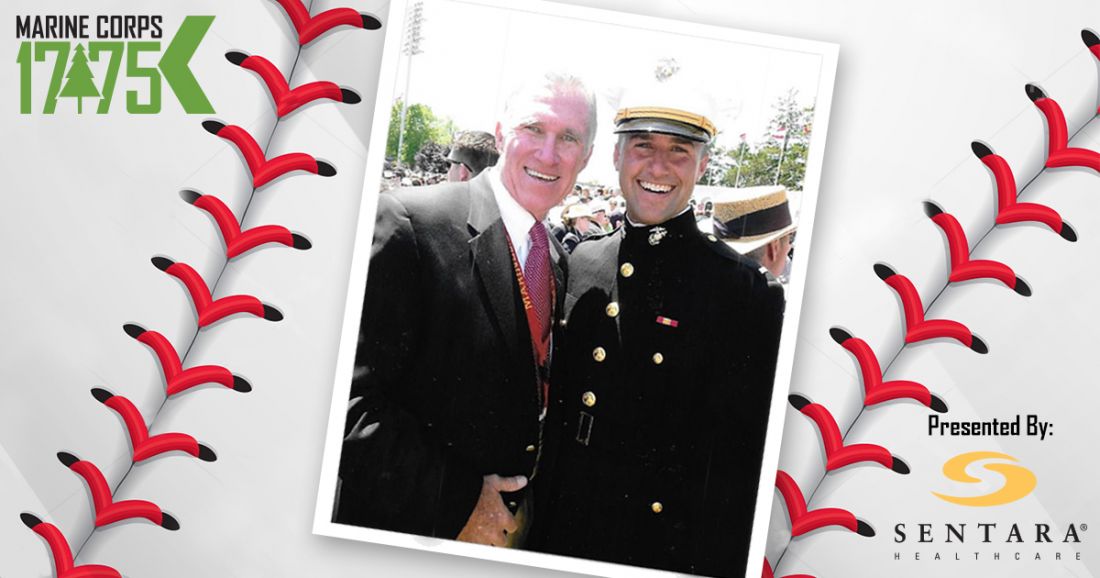 Chuck LaMar of Rockport, TX is one happy scout. LaMar, a Major League Baseball (MLB) scout for the Toronto Blue Jays, is among the 3,000 runners who registered just prior to the 11 minute, 12 second sellout of the Marine Corps 17.75K. As a proud father of a U.S. Marine, LaMar says he is thrilled to be running his first Marine Corps Marathon (MCM) event at the 17.75K on March 25.

“Being able to run the Marine Corps Marathon this October means so much to me, especially with my son Charlie serving in the Marine Corps,” says LaMar. “When I found out you could run the 17.75 to get into the MCM, I knew I just had to register. There’s truly no better place to run my first marathon then the MCM.”

Chuck LaMar has enjoyed a celebrated career in the MLB for the past 32 years. In addition to scouting for teams to include the Blue Jays and Cincinnati Reds, LaMar has held numerous executive positions with several teams including being the Assistant General Manager with both the Atlanta Braves and Philadelphia Phillies organizations during their World Series wins in 1995 and 2008, respectively. LaMar also was Senior VP of Baseball Operations and the first General Manager of the original Tampa Bay Devil Rays.

LaMar says it was initially his daughter Emily who convinced him to start training to run a half marathon and in just over a year he has completed three half marathon events.

“Until about a year-and-a-half ago, I never ran more than five miles in my life,” says LaMar. “I travel over 200 days a year and was starting to feel sluggish and out of shape and knew I really needed to do this.

“Because of my schedule with Major League Baseball from April through October, it’s extremely challenging for me to fit running into my routine. I’m in a new city every four-to-five days. Now I’m committed to better nutrition, more sleep and running.

“Once you get running,” LaMar adds, “you start to build confidence and momentum … like the U.S. Marines where fitness is expected and part of the demands of being a Marine.”

LaMar’s son is a 2015 graduate of the U.S. Naval Academy in Annapolis, MD and a second lieutenant attending flight school to become a Marine aviator.

Sentara Healthcare is proud to be the exclusive healthcare sponsor of the 2017 MCM Event Series and looks forward to meeting Chuck and all the 1775K participants at the Sentara tent in the finish area. To learn more about local Sentara healthcare services, visit www.sentara.com or call 1-800-SENTARA. My Health. My Community. #MySentara