Recognized for impeccable organization on a scenic course managed by the US Marines in Arlington, VA and the nation's capital, the Marine Corps Marathon is one of the largest marathons in the US and the world. Known as 'the best marathon for beginners,' the MCM is the largest marathon in the world that doesn't offer prize money, earning its nickname, “The People's Marathon.”

July 20, 2020 – The 2020 Marine Corps Marathon (MCM) Weekend events scheduled for Friday, October 23 through Sunday, October 25 in Arlington, Virginia and the nation’s capital, will shift to virtual-only status due to ongoing public health concerns and the guidelines of local governments. 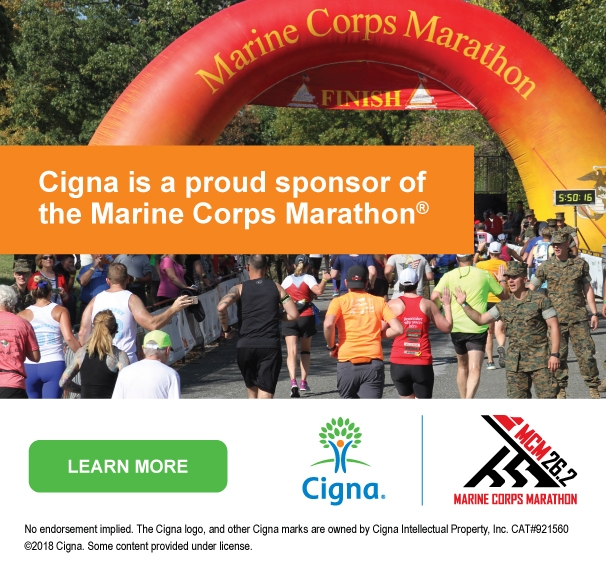 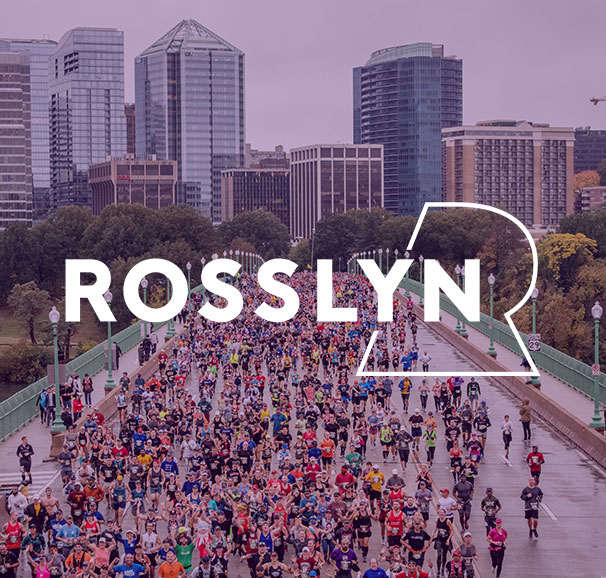 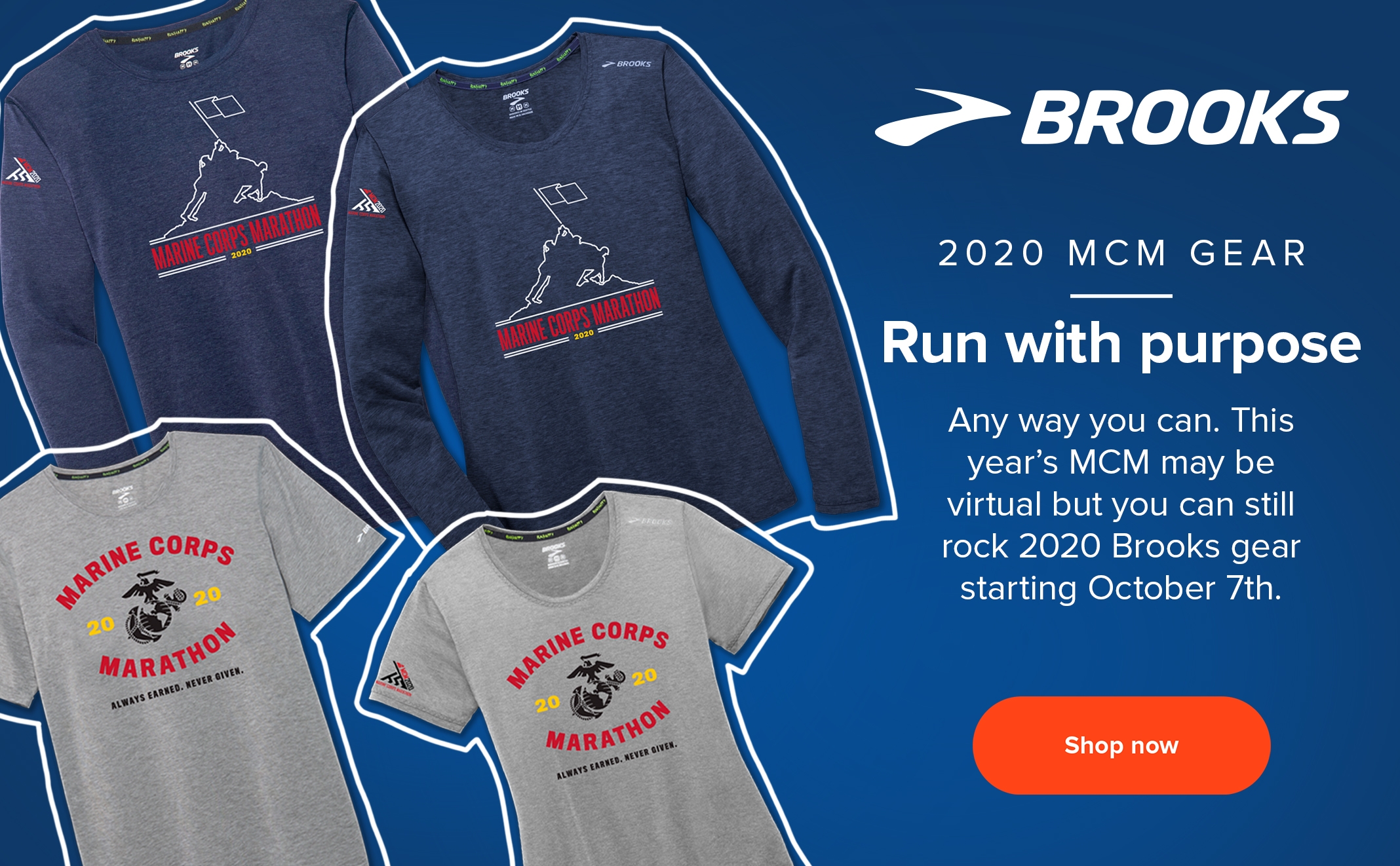 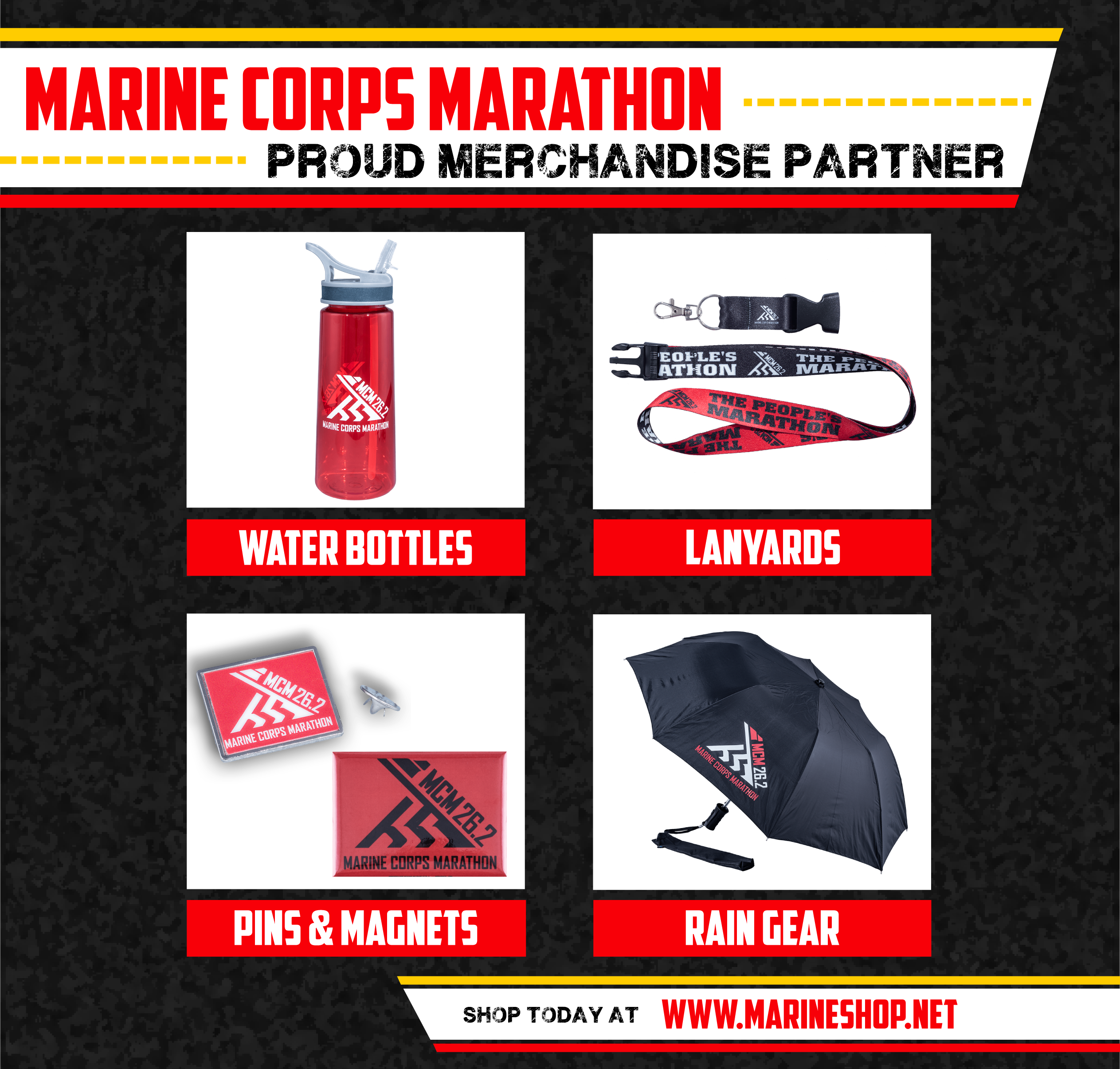 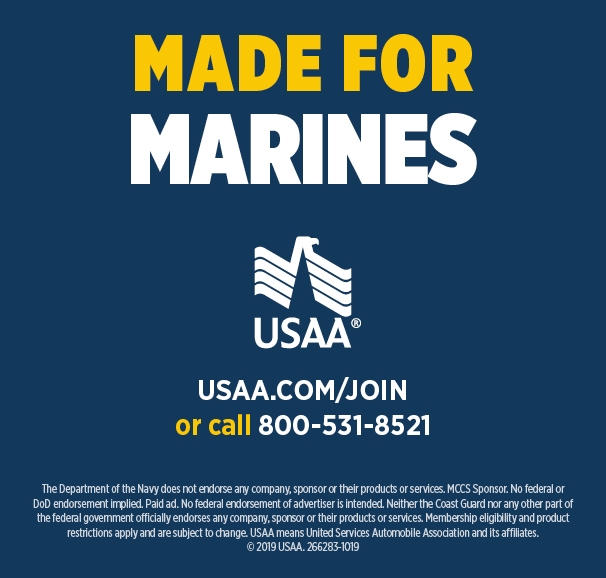 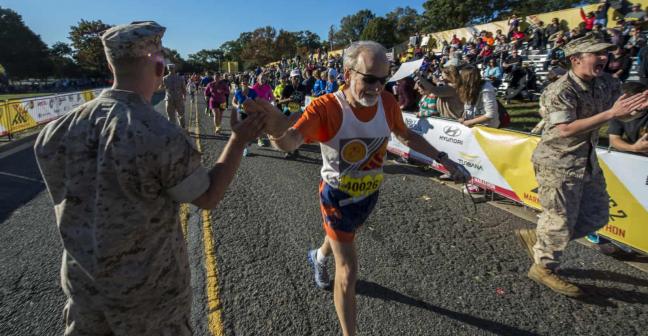 Where is the start? What support is on course? What does 'beat the bridge' mean? What happens at the finish? Our answers give you the confidence you need to run your best. Knowing is half the battle. 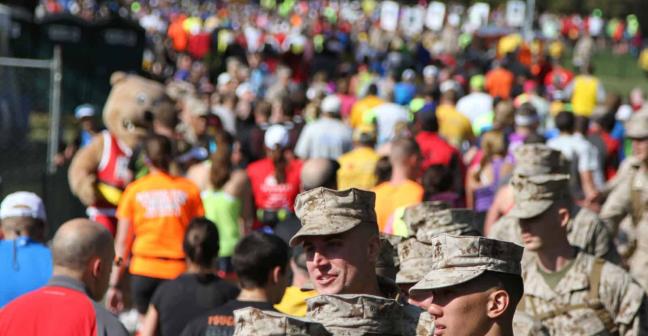 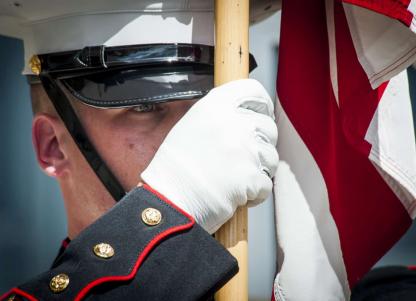 The MCM hosts events and excitement for runners and supporters to motivate, inspire and entertain. 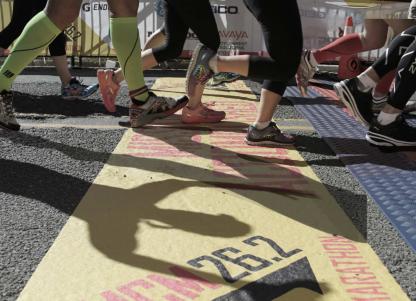 Train for the MCM with virtual tools aided by technology or join the fun in a group run hosted by Pacers. 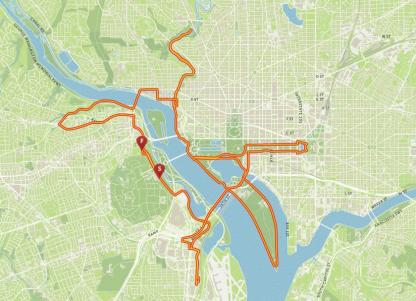 Hosted in the nation's capital with the start and finish in Arlington, VA, the Marine Corps Marathon offers an unparalleled journey through the most recognizable landmarks in our country. 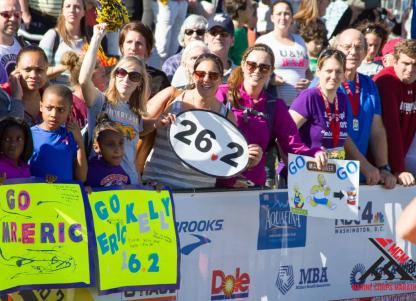 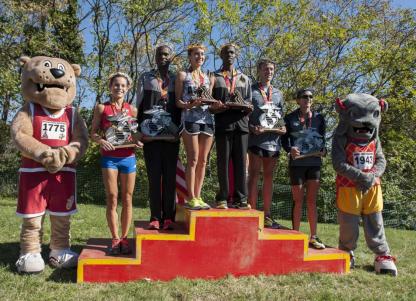 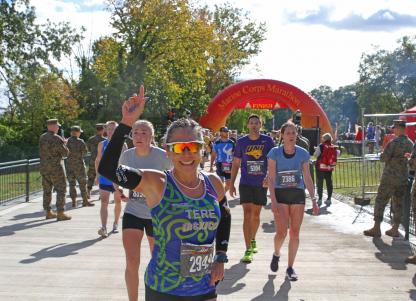 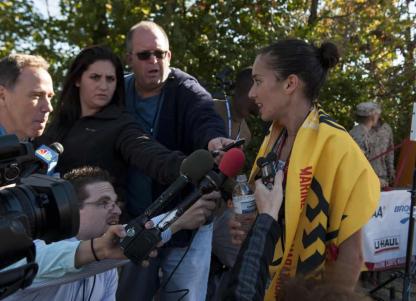 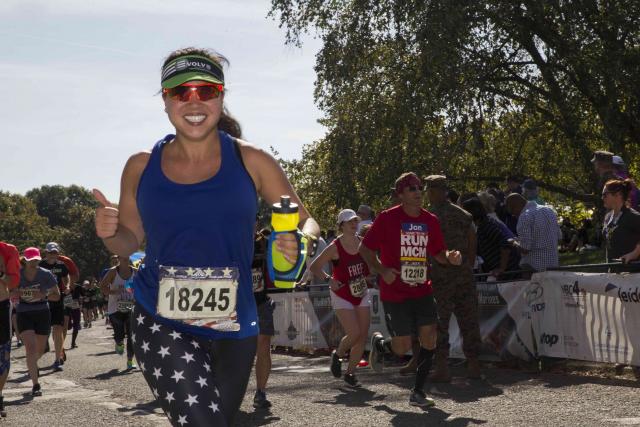 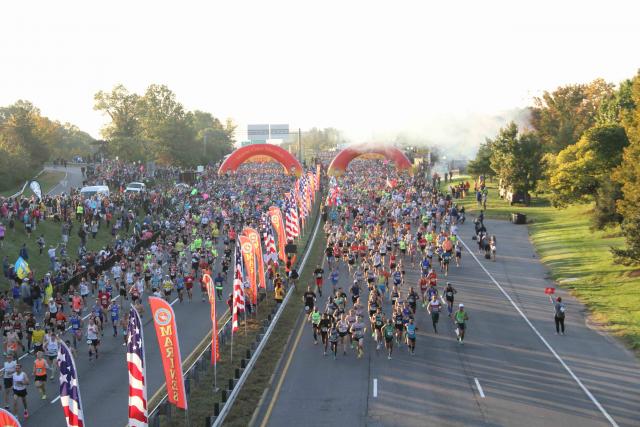 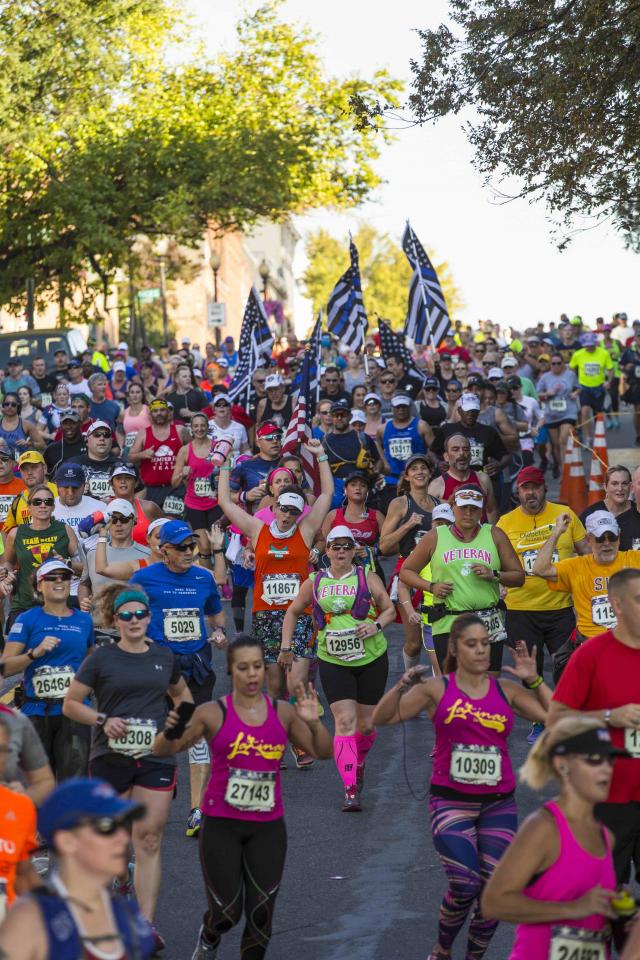 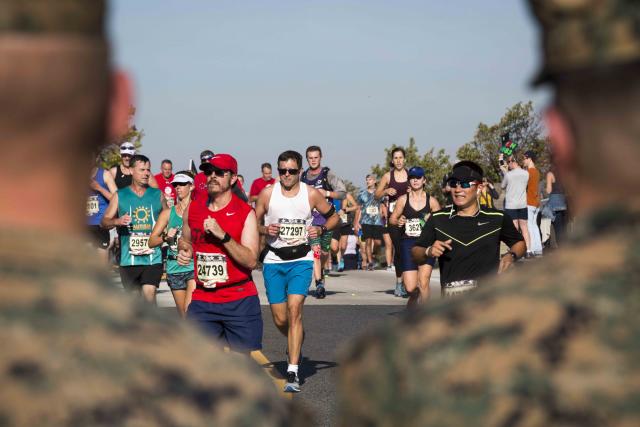 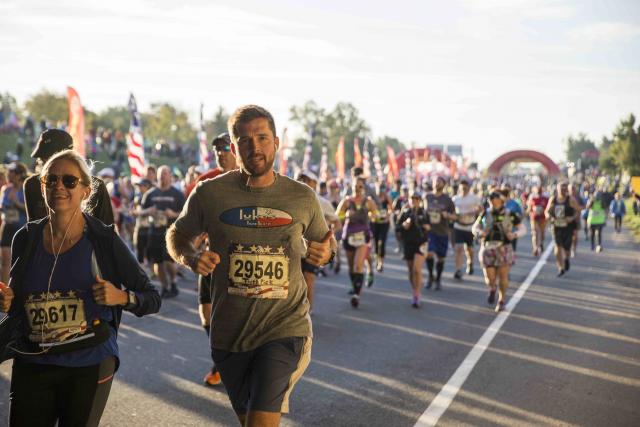 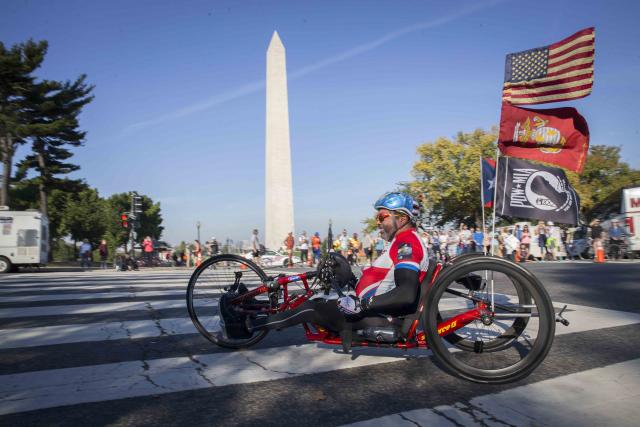 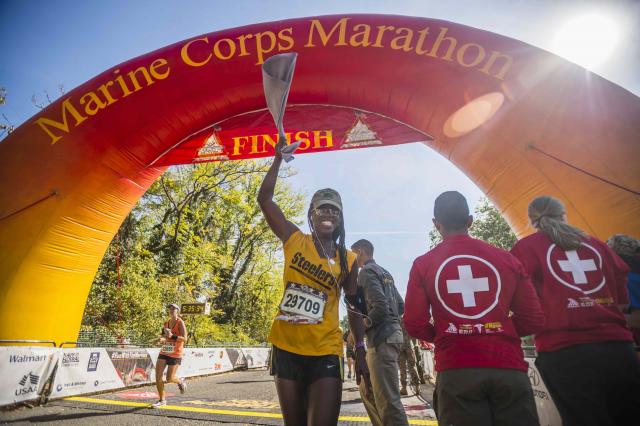 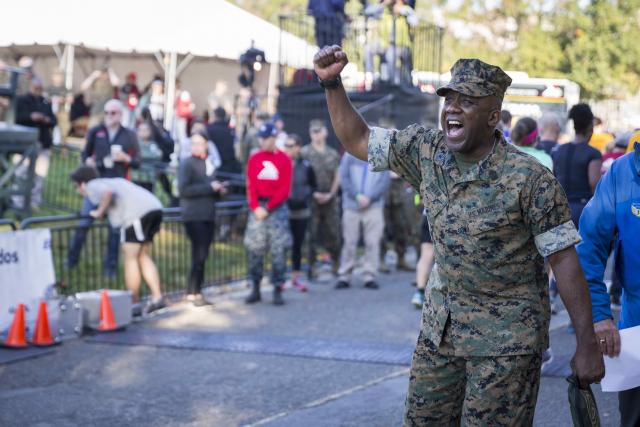 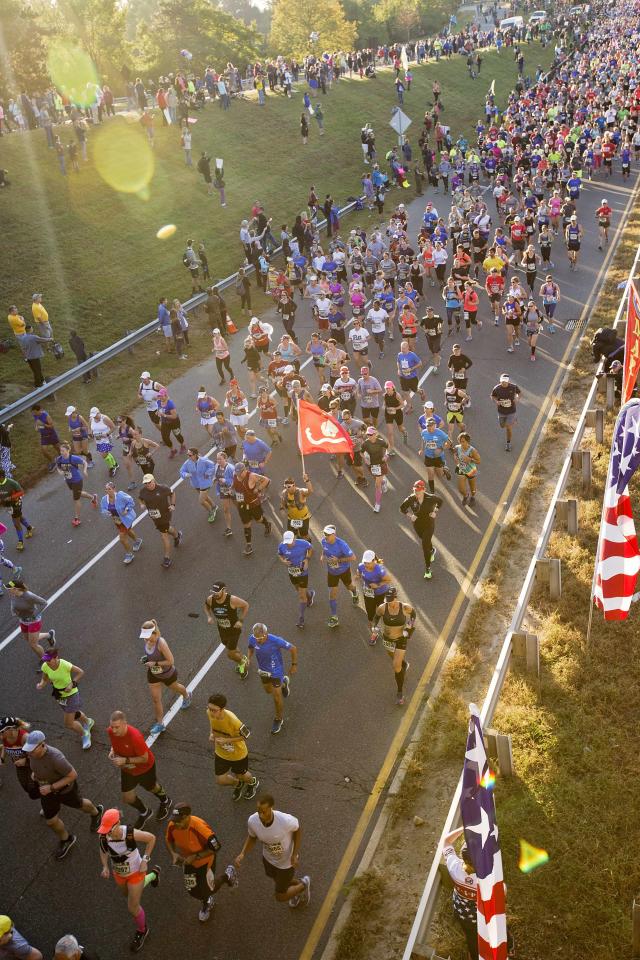 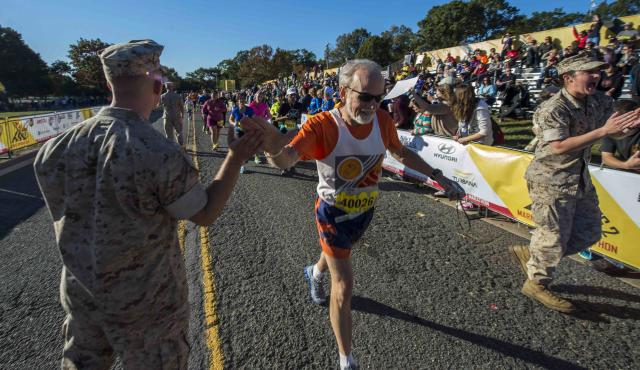 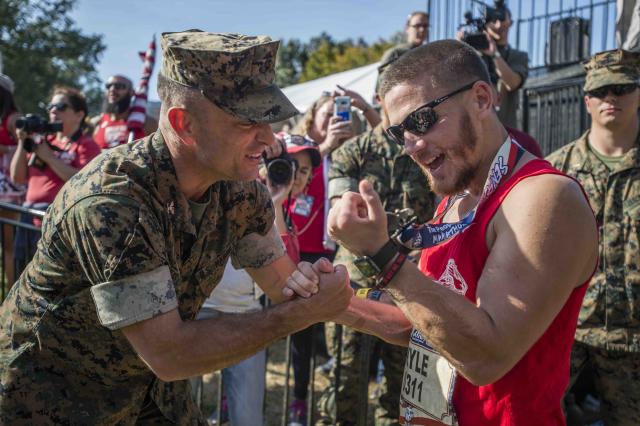 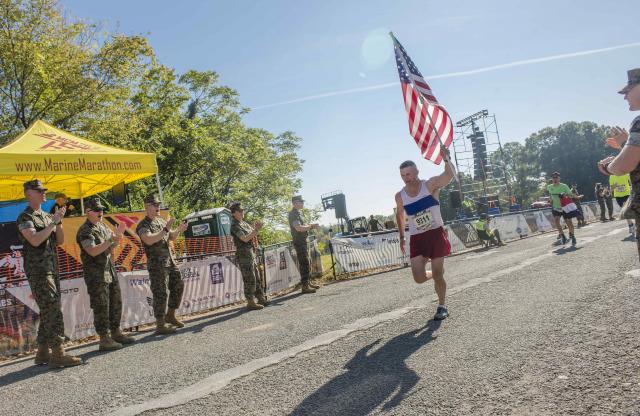 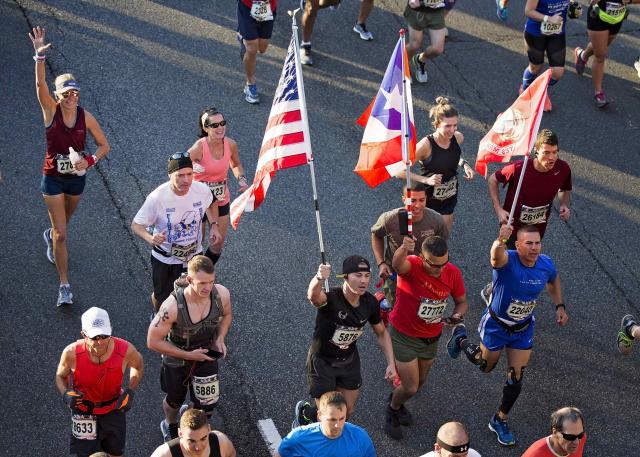 “I joined the Fund’s sports program (Team Semper Fi) where I was then able to maintain my recovery/therapy through sport, raise awareness and funds for the Fund, and challenge myself like I never thought I would before,” 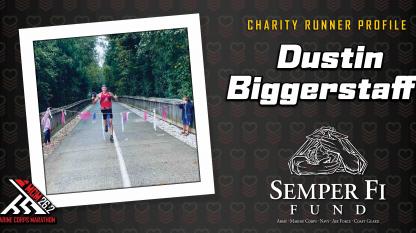