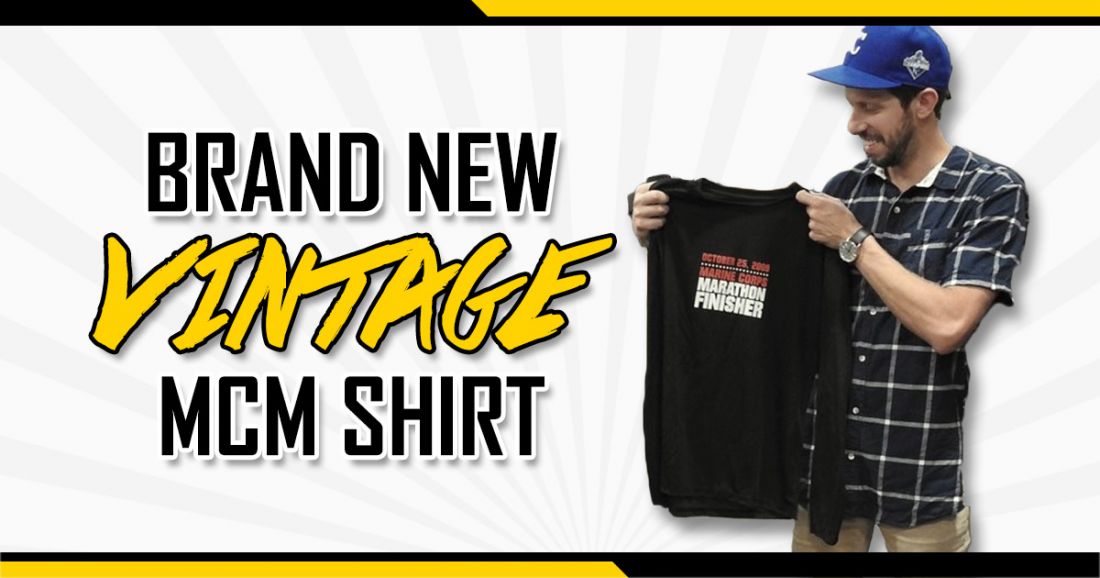 The running community is close-knit with runners often willing to lend a hand to one another.

While we have witnessed this comraderie from local races to international competitions, the running spirit is also alive and well throughout the industry. Most recently, Brooks Running Company, proud MCM shoe and apparel sponsor, helped the Houchin family of runners “re-gear” their father — a lifelong runner whose clothes were torn as he experienced a massive heart attack during a running event in March.

David Houchin, age 58, a resident of Lenexa, KS, was running with his 22-year-old son Regan, in a Kansas City 5k while wearing both his 2009 Marine Corps Marathon (MCM) Brooks finisher shirt – from the 34th MCM. It was about 2.5 miles into the event when Houchin felt his knees buckle and he fell to the ground.

“That was my father’s favorite running shirt, he constantly wore them while he was training and running events,” said Houchin’s other son, Brian.

“While Brooks and the MCM have been helping me find a replacement shirt for my Dad, I have also been trying to track down the jacket that he was wearing over the MCM shirt that day, which was also cut from him,” he added. “Both clothing articles were very sentimental to him, so I’ve been working to get them both replaced.”

Brian Houchin went to Brooks without his father’s knowledge so he and his siblings could surprise their father with the redesigned MCM shirt.

“When Brian reached out about his dad, we knew we had to do something to help,” said Stevie Jones, Event Marketing Manager for Brooks. “We see thousands of runners at marathons and other races throughout the country and we know how important a keepsake like a finisher shirt is to a runner.”

“Brooks had the 2009 MCM finisher shirt perfectly replicated, and even involved Tik Tok Ink, their original screen printing company in Colorado, and on top of that Brooks sent free running shoes for Dad and my entire family,” Brian said.

According to Jones, the apparel team was not able to locate another 2009 MCM shirt or the original design, so they worked hard to replicate the MCM finisher shirt.

“Anytime we get a chance to do something positive in the world we at Brooks jump at the opportunity,” said Jones. “It’s all about doing something nice for someone in the community and being able to give back to runners.”