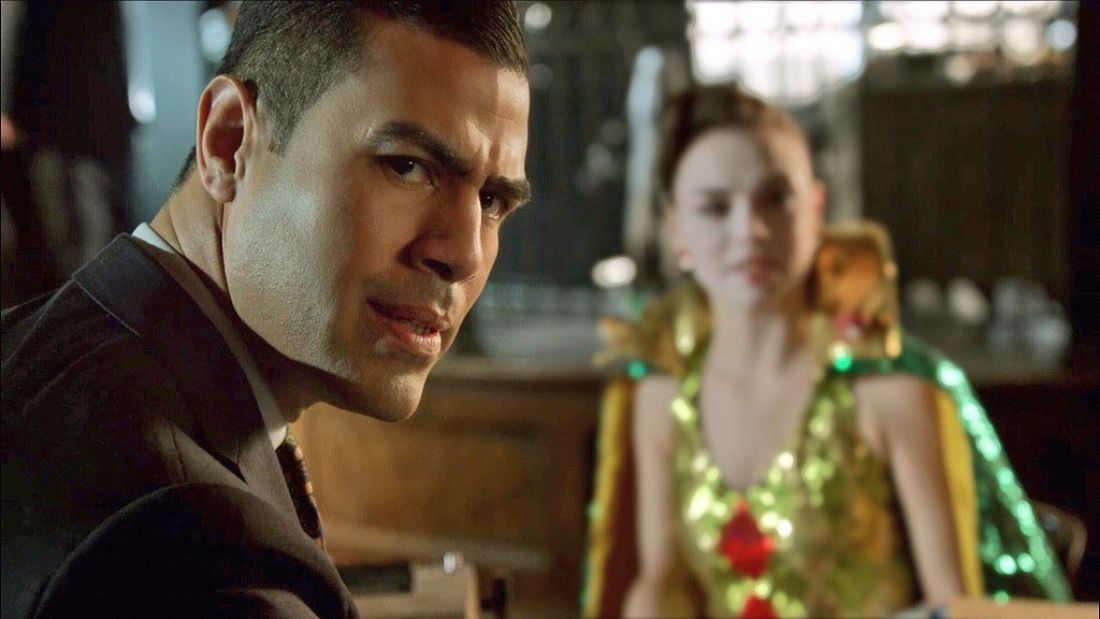 J.W. Cortes is a unique-kind of Hollywood triple threat. The accomplished singer and actor, is also a U.S. Marine.

On October 22, Cortes will continue his “triple threat” status at the MCM10K singing, running and serving as the official starter of the event.

Cortes, who portrays Detective Carlos Alvarez on the FOX Network television show, “Gotham,” will sing “God Bless America” and fire the start of the MCM10K at 7:55 a.m. He will then join thousands running the 6.2-mile event from the National Mall in Washington, D.C. to the finish at the iconic U.S. Marine Corps War Memorial.

Cortes is running the MCM10K for the Semper Fi Fund, a longstanding MCM Charity Partner that benefits service members from all branches of the military and their families.

With a final rank of Gunnery Sergeant, Cortes served 13 years in the Marine Corps and Marine Corps Reserve, including deployment in the Middle East during Operations Enduring and Iraqi Freedom. The Marine combat veteran, born and raised in Brooklyn, found work as a New York police officer. With his musical chops and call toward acting, Cortes also auditioned with every opportunity.

Since then, Cortes has appeared on a wide variety of network TV shows including, “Power,” “The Night Shift,” “The Blacklist,” “The Mysteries of Laura” and “Blue Bloods.” He also starred as a Military Operative on NBC’s reality television show, “Stars Earn Stripes.” His feature films include the soon-to-be released, “A Momentary Lapse of Reasoning” with “The Big Bang Theory’s Kunal Nayyer, “As Good As Dead” with Andie MacDowell, “Blue Caprice” with Isaiah Washington and “Monsters and Men.”

There are limited entries to join Cortes for the MCM10K. The event is open to ages 8 and above with a registration cost of $55.

The ceremonial start of the MCM10K is 4th Street and Madison Drive in Northwest Washington D.C., in front of the National Art Gallery’s West Wing.