Run a Mile at the Pentagon

Since 2006, MCM Forward has brought "The People's Marathon" to deployed runners in forward-operating locations around the globe. The MCM medal has been awarded in the desert heat, as well as aboard Navy ships, embassy compounds and air bases. 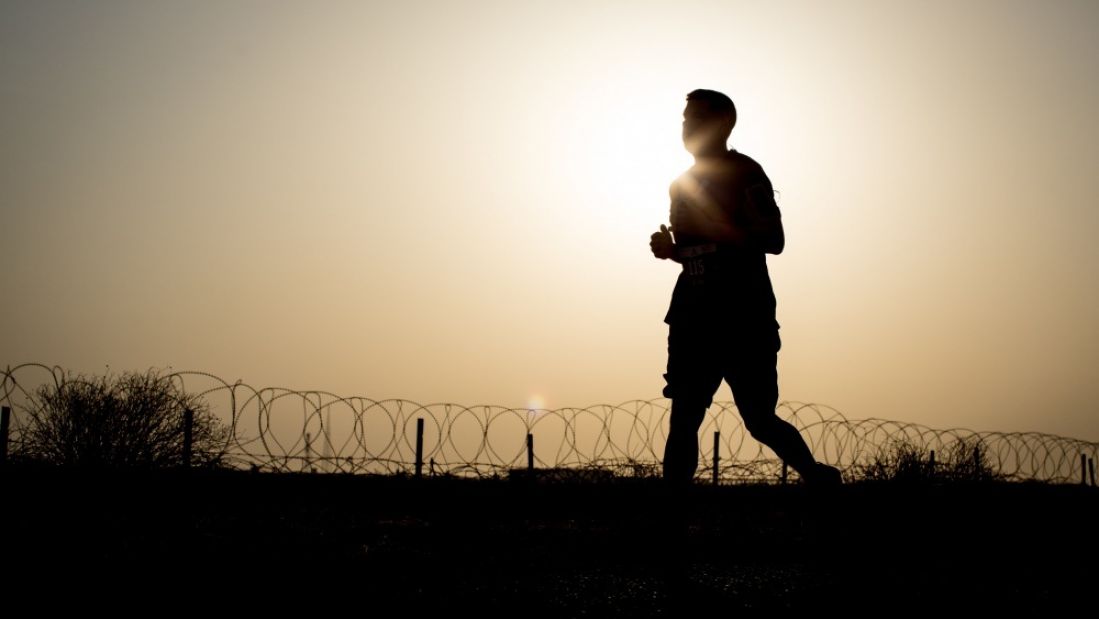 While thousands were participating in the MCM in Arlington, VA and the nation’s capital, another group of runners completed MCM Forward while deployed in Honduras, Portugal, Qatar, Kuwait, Baku in Azerbaijan and in Kabul, Afghanistan.

MCM Forward runners ranged in age from 20-58 with the fastest finish time being 3:14:13 and the slowest being just over 7 hours.

For those service members interested in obtaining information about running in MCM Forward, please contact Jim Jackson at james.jackson@usmc-mccs.org.

Our Members Are the Mission - Navy Federal Credit Union proudly serves the armed forces, DoD, veterans and their families. We have a mission—to put members first by making their financial goals our priority. Members enjoy the convenience of more than 325 branches, 24/7 access to stateside member reps, and the confidence of knowing we’re there when they need us. Insured by NCUA. #RunwithNavyFed 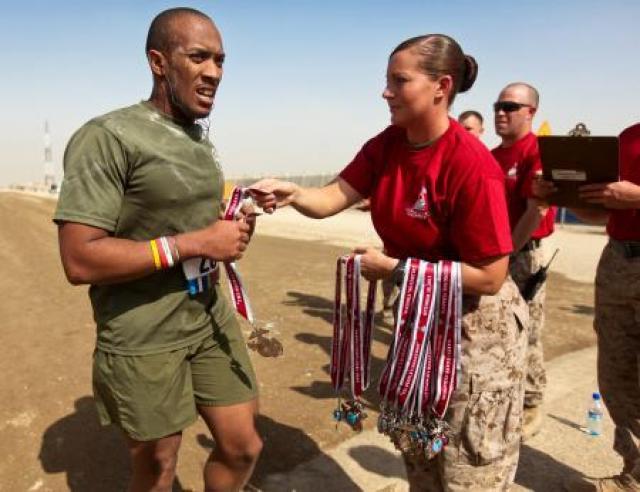 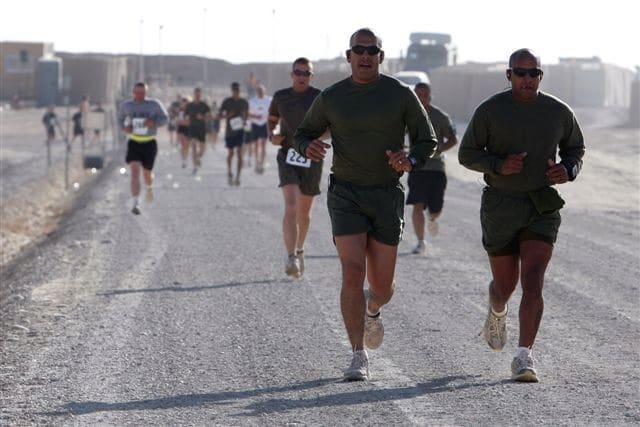 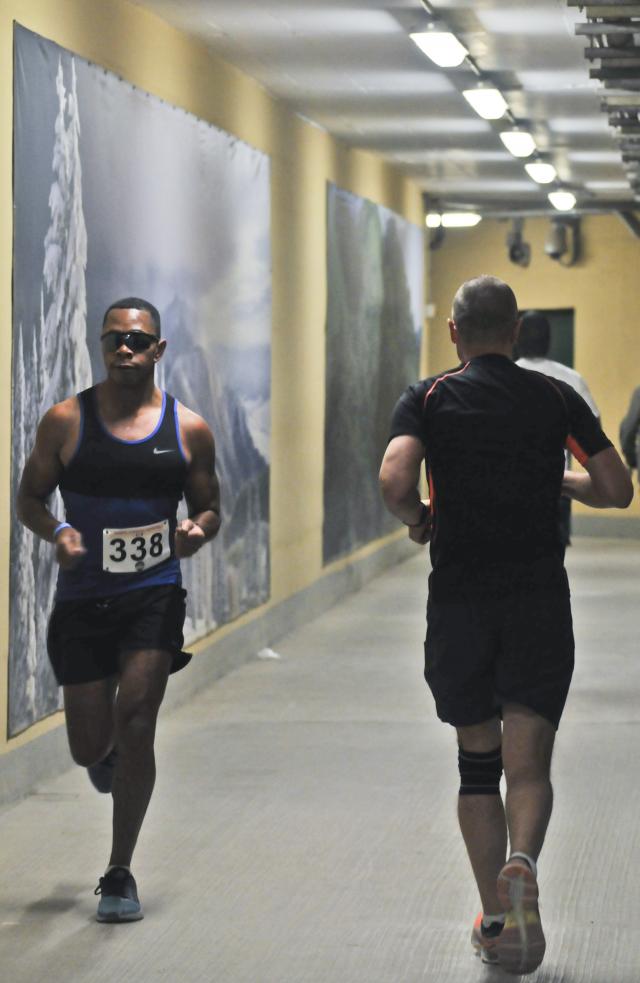 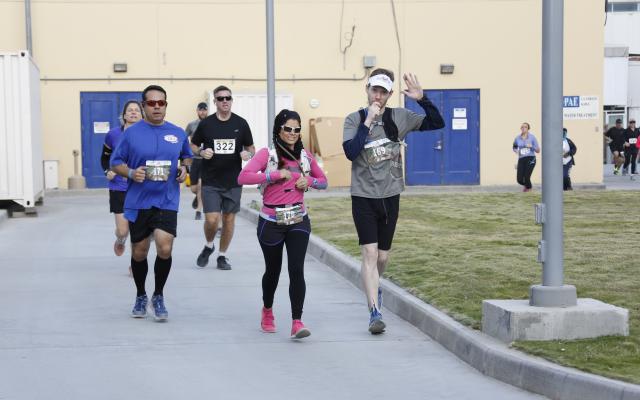 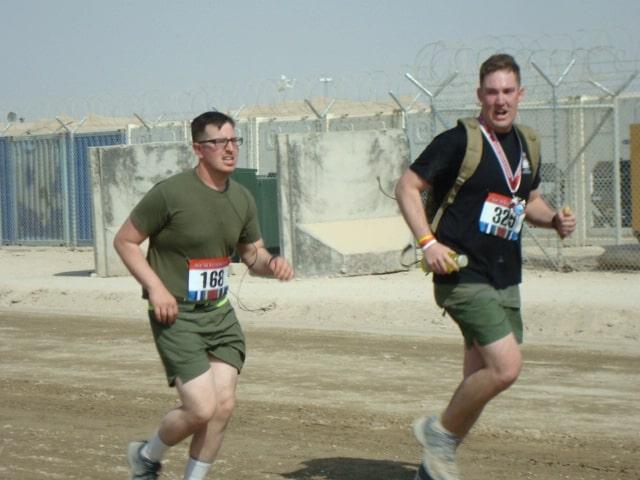 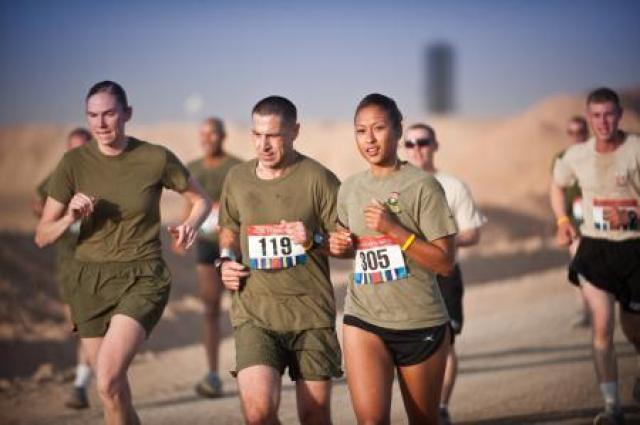 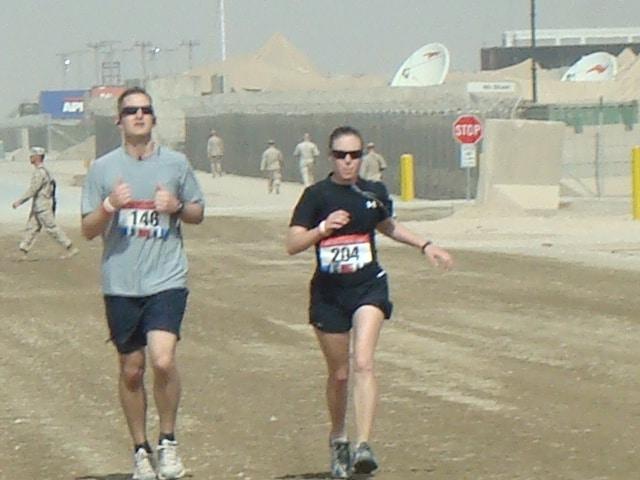 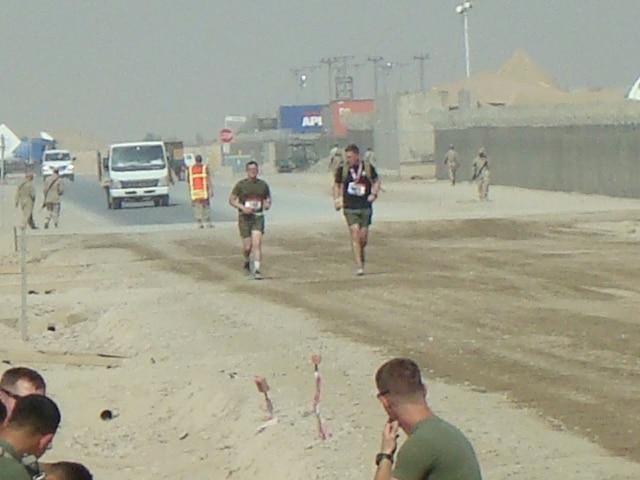 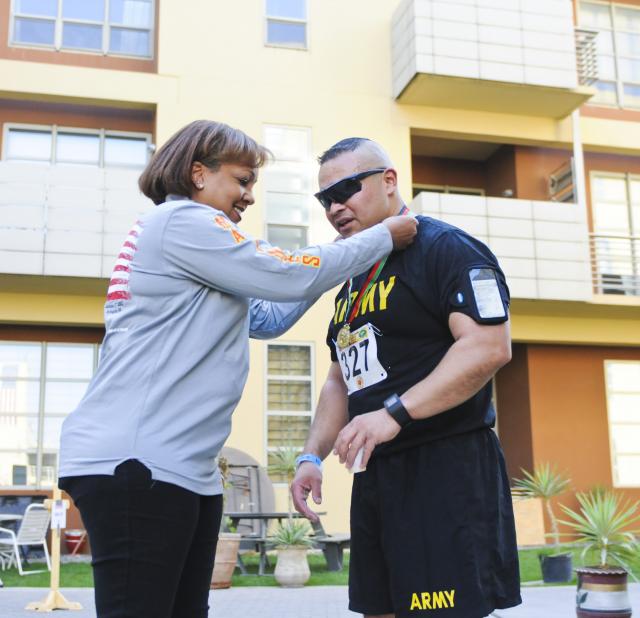 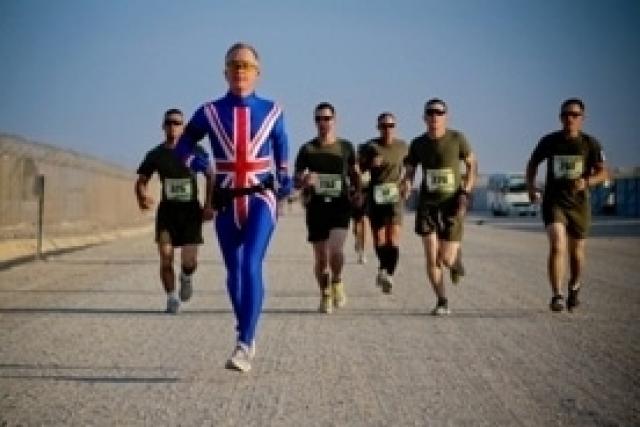 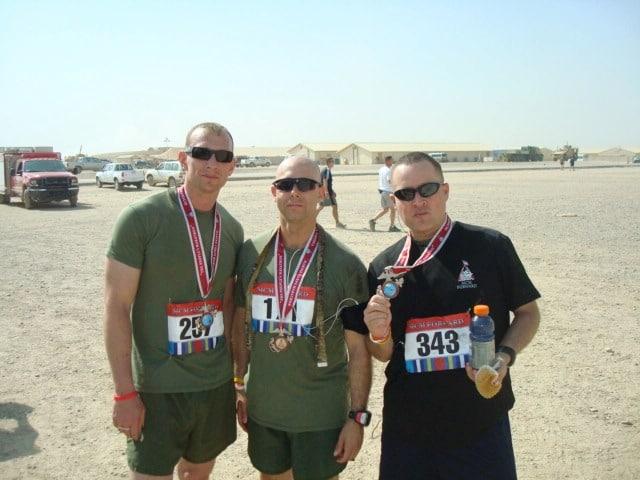 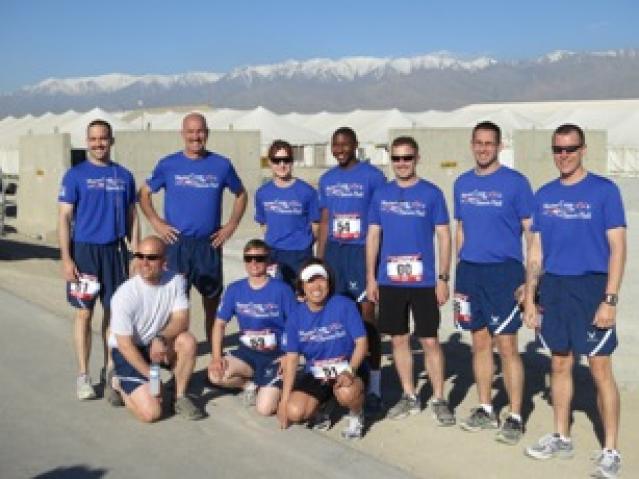 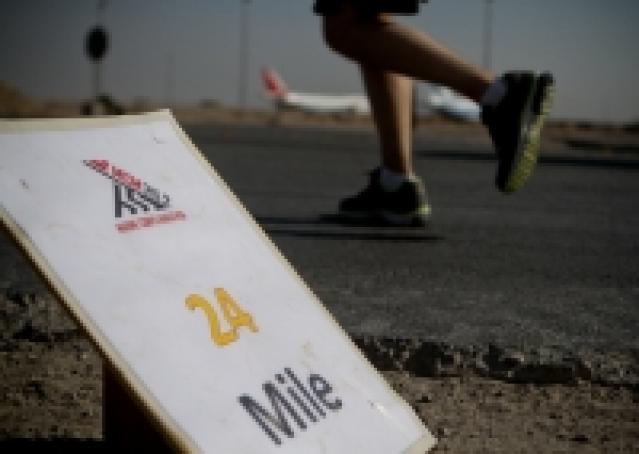