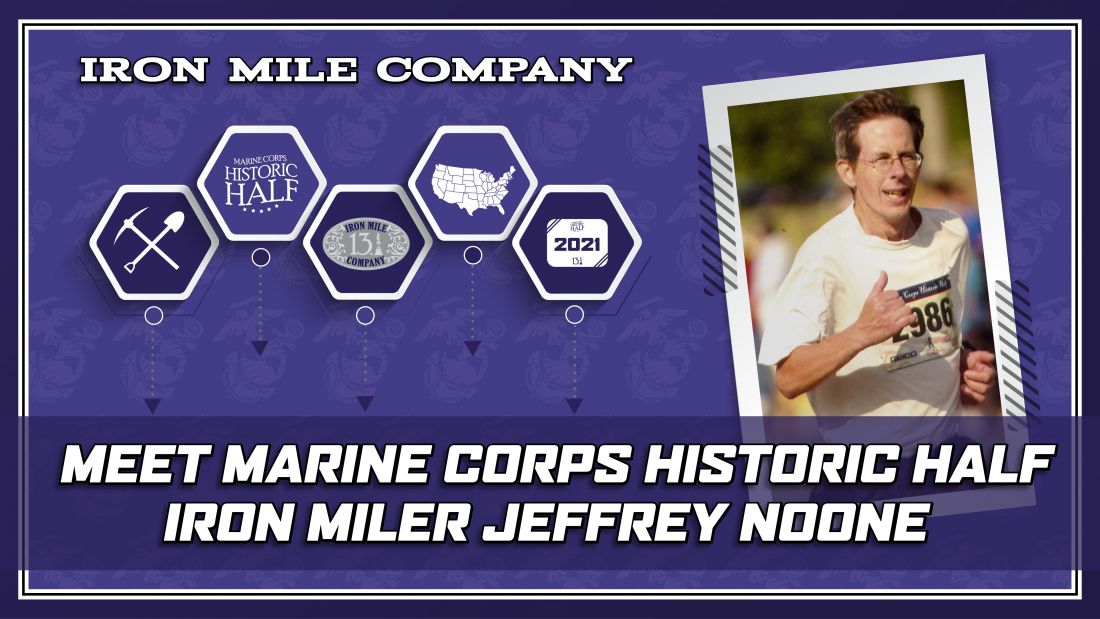 In the summer of 2002, my brother, Steve, challenged me to participate in a 10-mile road race the next spring with him and our youngest brother, Morgan. Steve was hardcore, competing in marathons, ultra-marathons and Ironman Triathlons.

I picked up his gauntlet and began training at the local high school under his direction.

Talk about baby steps. I started out running two miles around the track, then three miles, slowly building my endurance in the hot mugginess of the DMV summer. When I emailed Steve the day I had completed seven miles he pronounced me capable of finishing the race. I kept training, though probably not as hard as he would have liked.

Fast forward to May 2003 – race day. Arriving for the start of the event, Steve gave everyone precise instructions on where we would meet up after finishing. I nodded in understanding, but to be honest I was focused on the task at hand. 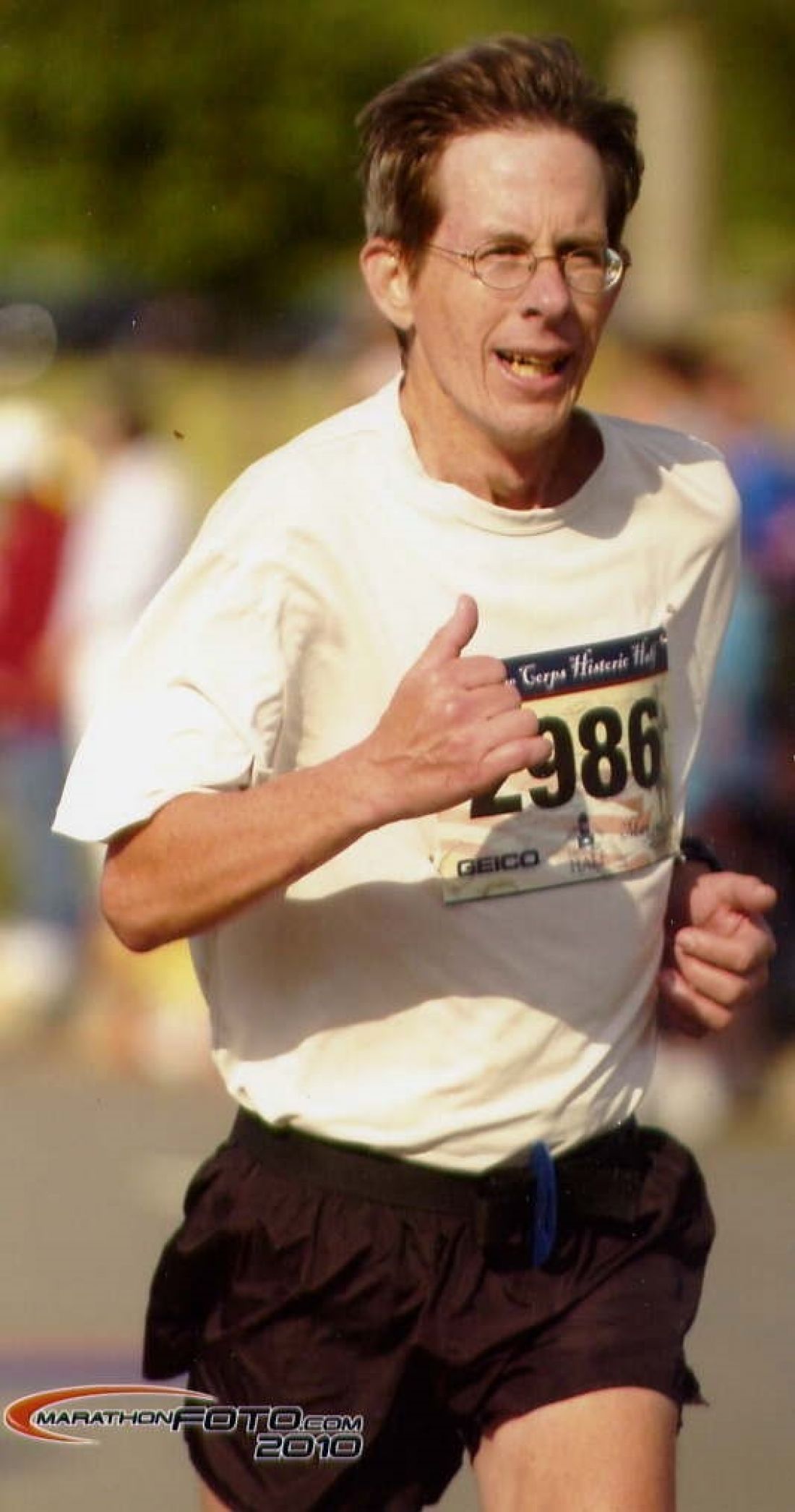 Not having any idea what to expect, I found that once the gun went off and we were moving, I was enjoying myself. I tried to absorb everything since it was my first race. I was awed at the more than nine thousand runners, the large crowds cheering us along, the music and the loud noise. I was not at all concerned at how fast I was running. This was my first race and would be a personal best by default.

Engulfed in the excitement, I found myself crossing the finish line sooner than I had expected. I was 45 years old, and my time of 1:27:57 put me in the top 70.3% of my age group. Okay, not spectacular, but again, it was my first race.

And then things became interesting. I had forgotten everything Steve had told me pre-race. I was feeling a bit queasy as I wandered around looking for the other members of Team Noone. I picked up my post-race snack and decided that while I didn’t know where everyone else was, I did remember where we had parked. If I were standing next to the vehicle they would be unable to leave without me.

And they had been looking everywhere, including the aid tents under the possibility that I was hurt and had received a DNF or “did not finish” on my maiden outing.

Finally, having run out of options they walked to the car. I saw them approaching. Steve was not happy with his big brother. He could have called me a lot of names, but he settled on “LostOne.” This became my nom de course.

I gradually increased my distances. My first marathon was the 2005 Marine Corps Marathon (MCM). Steve and Morgan also ran that event with me. I finished the MCM in a time of 3:47:48, which was good enough to place me in the top 14.12% of my age group. Not bad at all. Coach Steve was bringing me along nicely, telling me that I had exceeded his expectations.

I grew up an Air Force brat and joined the Air Force in my turn. I later became a civilian computer specialist for the Army. Perhaps because of a lifetime of exposure to the armed forces I particularly enjoy participating in military-themed races.

So when the Marine Corps Historic Half opened up in 2008, I was definitely on board. I had long been interested in running every edition of a race, and this was my opportunity. So having ran the first year, I keep driving over to Fredericksburg every year. And as in every event, my favorite part of the course is the finish line.

I thought that I might stop running the Historic Half after the tenth year, but when the opportunity came to sign up the following year I sent in my credit card number. It’s nice being a member of an ever-shrinking number of people who have ran every Historic Half.

And as for virtual races, I am fortunate to have a very nice trail a mere 0.85 miles from my driveway on which to train and to run these distances. And wearing the bib of the race I am running attracts the attention and the cheers of the non-participating runners and walkers.

My advice for new runners is to become part of a group. It is very nice to have like-minded people with whom you can compare progress, share race experiences and provide encouragement but will give you grief for bailing on a scheduled run because it was cold outside and your bed was so nice and warm. But it’s also important in the early going to have an experienced runner who will encourage you to push yourself without overdoing it. And keep a journal of your experiences, something I have been doing since I began running and from which I referred to while writing this story.

Written by Jeffrey S. Noone (aka LostOne)