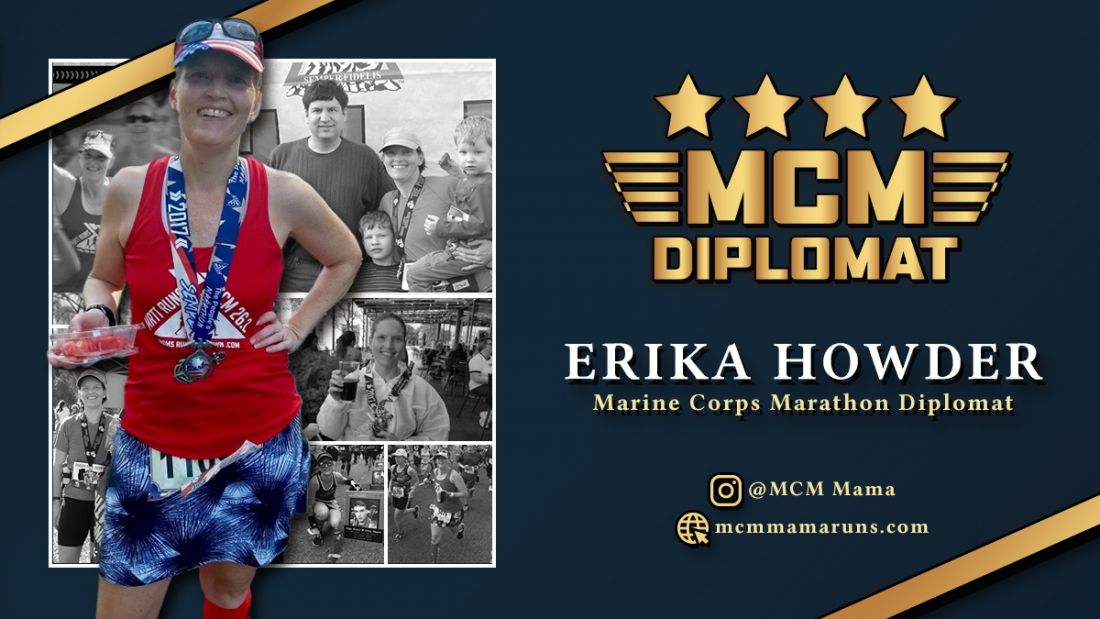 I’ve said this many times, mostly in jest, but there is a grain of truth in the statement.

As a teen and young adult, like many women, I suffered from PMS. I didn’t love it, but I learned to live with it. Then after college, I struggled with situational depression while I was waiting to hear if I got into grad school. I was stuck in a job I didn’t love with a boss I couldn’t stand, making barely enough money to live on. I used to run then too, but never really thought about the help it was providing to my mental state.

Despite this history of mild issues, it never occurred to me that I might end up with postpartum depression. After all, the kid was long sought after, and I was so excited to add a baby to our lives. But after a failed epidural, three days of no sleep, and a stressful start to breastfeeding, I was a wreck. Add in the hormone shifts after birth, and I slid down into a dark place. October is the most beautiful time in the DC area, but my memory of the time is that it was dark and dreary every.single.day. I vividly remember sitting on the couch in tears, thinking that I’d never get to leave the house again. Ever. Thankfully, my mom recognized the signs and, long story short, got me to go for a run. I was lucky – running slowly but surely brought me back to myself. Running was and is my anti-depressant. Running is enough to keep the darkness away. As long as I can run, my world is a brighter place. I run to be a better mom. I run to be a better wife. I run to be a better version of myself. But I also run because I’m addicted to racing.

As running became an integral part of my life, I started looking outward and was convinced by a friend to run my first race. I didn’t know at the time, but this was a pivotal point in my life. A year or so later, I made an off the cuff comment to a friend that I was going to run the Marine Corps Marathon. Never mind that the farthest I’d run was that other service’s 10 mile race (and I could barely walk for days after). It seemed like a logical step at the time. I just registered and set about training. I completed my first Marine Corps Marathon in 2008, and I had every intention of being one and done.

However, the MCM had other ideas as it kept whispering to me each year. Finally in 2015, I heeded the siren call and ran again. I have run every year since, including the inaugural 50k and two years of “around my neighborhood” Trifectas. I look forward to running the marathon in person again (and was crazy enough to sign up for another 50k jaunt by myself as I strive for my third Trifecta.)

The Marine Corps Marathon has reached in and become a part of who I am. It’s my hometown marathon and I run it for all the feels: the heartbreak of the Blue Mile, the desolate feeling of running across the bridge, the energy of Crystal City, and, of course, the feeling of crossing that finish line and being handed your medal by a Marine. While I have run other marathons along the way, MCM is now my only marathon each year and I will continue to run until I can no longer make the time limits. Then you’ll find me on the course, cheering everyone else on.

Erika Howder is an MCMO four-star diplomat. She’s a mom, wife and avid runner. You can find her on Instagram: http://www.instagram.com/mcmmama.