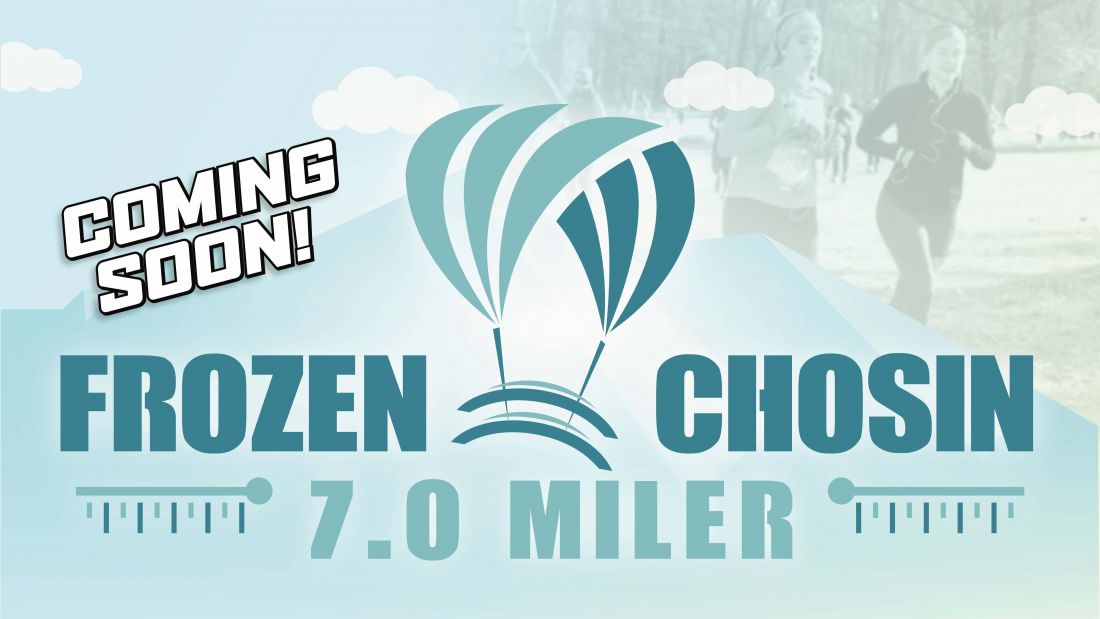 The Battle of Chosin Reservoir has been recognized as the most brutal in modern warfare by violence, casualty rate and weather conditions. Over the course of 14 days in 1950, 17 Medals of Honor were awarded. On November 14, 1950, a cold front from Siberia descended over the Chosin Reservoir, and the temperature plunged as low as −36 °F. Between November 27 and December 13, approximately 30,000 United Nations Command troops including those from the US (later nicknamed "The Chosin Few") were encircled and attacked by about 120,000 Chinese troops. The UN forces were nevertheless able to break out of the encirclement.

“Fighting in the winter of 1950 in bitter cold and brutal terrain, men endured severe frostbite, sleepless nights, and total mental and physical exhaustion. Below-zero temperatures, snow-covered mountains, icy roads, and wind-swept cliffs made every skirmish, firefight, and attack a nightmare beyond the men’s wildest dreams. If you stopped moving you froze. (The battle of the Chosin Reservoir by Ned Forney).

In honor of the 70th anniversary of this historic battle, the MCM Organization is hosting the Frozen Chosin 7.0 Miler. Runners ages seven and up will have the opportunity to complete 7.0 miles virtually between November 27 and December 13, 2020, a span of dates matching the battle or live aboard Marine Corps Base Quantico on December 12 at 10:00 a.m. Registration is filled with 1,200 participants across the two participation options. Participants receive official results, a digital keepsake bib and a specially designed backpack featuring stunning embroidery of the Republic of Korea War Service Military Ribbon to recognize the accomplishment of finishing this special commemorative event.

Late in the battle, the Chinese troops were ordered to blow up a bridge vital to the path of the United Nations troops. With their exit path blocked, the US dropped by parachute eight, two ton portable bridge sections that were successfully reassembled into a replacement bridge by Marine Corps combat engineers. This incredible feat enabled UN forces to cross the bridge to safety.

The official event logo commemorates this epic parachute drop and includes two thermometers as a reminder of the frigid temperatures troops faced. Consider the average December temperature in the US ranges from the 30s across the northern tier to the 60s in the southern tier. Those standards translate to an average difference of 81 degrees warmer than the conditions at the Battle of Chosin. Frozen Chosin 7.0 Miler is sponsored by Wegmans, Valor Homes, First Command and USO.

Runners are encouraged to find a day with cold temperatures within the participation window to honor those who fought during this defining battle from which came the Chesty Puller quote, "We're surrounded. Good, that simplifies the problem."

Virtual participation may occur between November 27 - December 13. The live event happens aboard Marine Corps Base Quantico on December 12, 2020. Registration is now closed. Thank you runners for your enthusiastic response to this event.

Registration and any associated purchases are final and not refundable by the MCM Organization or any of its partners. Virtual registrations are non-transferrable or deferrable. Any updates or changes to your registration can be made by logging into your participant account or emailing MCM Customer Service.

To prioritize the health and safety of the MCM running community and staff, we’re taking preventative measures and implementing the following safety guidelines for all in-person events to help mitigate the spread of the novel coronavirus (COVID-19).

The Frozen Chosin begins and finishes aboard the Officer Candidate School (OCS). A symbol of the commitment of the men and woman who take on the title of Unites States Marine Corps Officer. Once on base, follow the signs directing participants to OCS.

There will be two water points for this course near the following locations.

There will be limited baggage support offered for this event, so participants are encouraged to store any gear in their cars. We recommend that all participants arrive with plenty of time to spare, so you can drop off any baggage at your vehicle and prepare yourself for running.

Parking is available at the Larson’s gym parking lot located at 2113 Bauer Road or at the start area at 5005 Floyd Ln. Both locations are short walk to the start. Be sure to give yourself enough time to park and get to the Start Line.

The Frozen Chosin will begin at 10:00 a.m. near Bobo Hall. To ensure maximum social distancing, participants will be divided into waves. Runners will be sent out every 30 seconds. All Frozen Chosin participants must maintain a 20 minute-per-mile pace.

All participants receive a digital keepsake bib and a specially designed backpack featuring stunning embroidery of the Republic of Korea War Service Military Ribbon to recognize the accomplishment of finishing this special commemorative event. In addition, participants will receive hospitality packages with beverages and snacks ideal for replenishing after the run.

In accordance with Marine Corps Base Quantico (MCBQ) policy, all runners, volunteers, spectators and sponsors requiring access to the base for the MCM Event Series must have an approved ID and be registered into the Defense Biometric Identification System (DBIDS), prior to being allowed on base. All individuals, age 18 and above, who do not possess a valid Department of Defense (DoD) issued ID card (CAC - Common Access Card & TESLIN – active, retiree, dependent, reserve, individual ready reserve) must register into the Defense Biometric Identification System (DBIDS) and stop by the Visitor Control Center (VCC) to obtain a visitor pass. Passes can be obtained at the VCC up to 14 days in advance of an event. The VCC is closed on Saturdays so plan in advance of an MCM Event Series date to obtain the required access pass.

Visit the interactive results including searchable finish times. The arrow next to a runner's name offers a drop-down menu providing a clickable link to share results, open an individual finisher page or access finisher certificates.