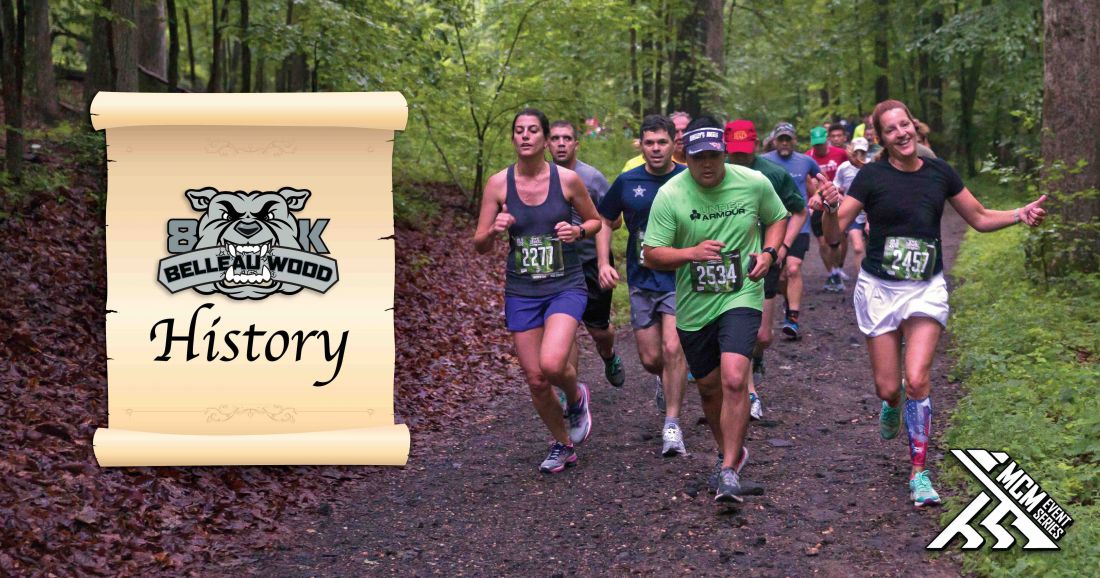 Marines have a long history of courage, commitment and tenacity. More than 100 years ago the Battle of Belleau Wood changed the tides of World War I and the United States Marine Corps. This battle proved to be a strategic and transformative event for the Corps, taking it from a small amphibious infantry to the legendary expeditionary force they are today.

Taking place in June of 1918 in the woods west of Château Thierry, France, also known as Belleau Woods, the historic battle was not without its casualties. But it is also the most remembered and a personification of the Marines’ fortitude and commitment. As the Marines were arriving at Belleau Wood to support the French Army, they found the French retreating and expected the Marines to do the same. Captain Lloyd Williams, of the 5th Marine Regiment, refused and instead replied, "Retreat, Hell! We just got here." They made it clear that they were in this battle for the long haul.

The Marines fought so fiercely and courageously – sometimes without food, sleep or relief – that the German adversaries nicknamed them "Tefelhundle" or “devil dogs”. As the legend goes, while Marines were fighting their way up a hill occupied by German forces and wearing gas masks as a precaution against mustard gas, the heat caused them to sweat profusely, foam at the mouth and turned their eyes bloodshot. At some points the hill was so steep, Marines were climbing on all fours. So, from the Germans' vantage point, they witnessed a pack of growling figures foaming at the mouth, advancing up the hill, killing everything in their way.

In recognition of their service and sacrifice, the French renamed Belleau Wood the "Bois de la Brigade de Marine"—Wood of the Marine Brigade.

Now, the Marine Corps Marathon Organization (MCMO) celebrates this iconic battle and honors those who fought by hosting the Belleau Wood 8K.

As runners, we can remember a time when our body was in so much pain that we just didn’t feel like we could go on. We see posts on social media, T-shirts, and other platforms with the quote, “Pain is weakness leaving the body.” Runners refuse to give up no matter what the body is feeling. They hold their path, one step in front of the other, on hills, uneven ground, in busy neighborhoods, legs cramping, for hours at a time, running and running until they complete their mission. They never give up. Sounds familiar?

It’s your turn to brave the trails of Quantico or your neighborhoods; to test your tenacity, embark on your own mission, overcome it, conquer it and resemble those heroic Devil Dogs.

So whether you are running live at Quantico or running virtually from the place you call home, now is your time to honor those who carved the path to triumph while symbolically carrying out the legacy of these heroes.