A Whole Ten Years for the Half 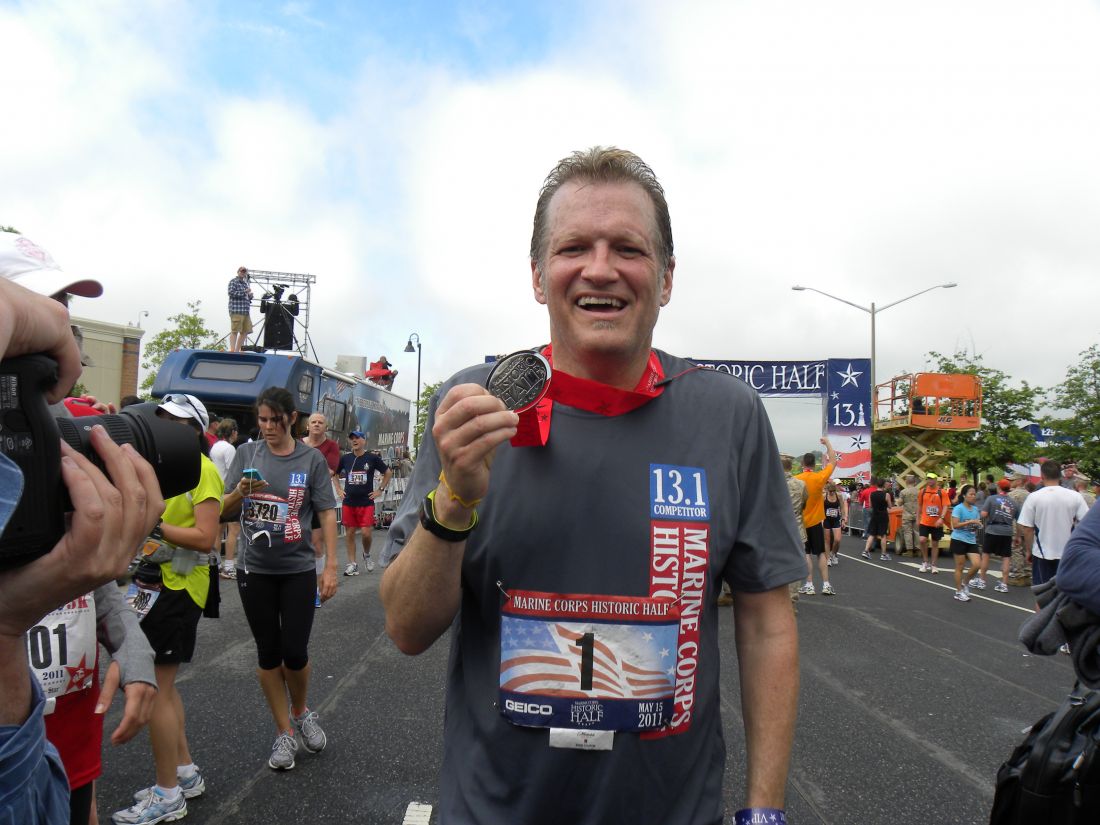 The Marine Corps Marathon is a well known destination run for motivated individuals from across the country and around the world. They appreciate the historic sites, the display of American pride and the opportunity to interact with the United States Marines. They also seek to conquer the hill that resides just before the finish line at the Marine Corps War Memorial.

The Marine Corps Historic Half shares these attributes and makes a perfect spring weekend getaway for an ideal half marathon in Fredericksburg, Virginia. Have you been there yet?

In 2017, the Historic Half celebrates its tenth anniversary and runners are encouraged to sign up before January 4 to enjoy the lowest registration fee.

The course tours Fredericksburg's historic sites dating back to the origins of our country, where presidents lived and battles were fought. Americana is on display in a city that boasts a quaint downtown with chef-owned restaurants, antique shops and the oldest continuously-operating soda fountain in America. The start and finish are bathed in stars and stripes and feature the bellowing of a town crier and a blast of the musket. And then there are the Marines. At the start, on the course and at the finish, ready to motivate along the way before presenting impressive medals to all finishers.

Since its inception, "The Greatest Half in History" has saluted 51,466 finishers including celebrities Drew Carey (1:57:02) and Alison Sweeney (2:04:36). Each having climbed infamous Hospital Hill, the landmark 200-foot climb at mile ten of the course, and badge-of-honor course landmark.

Registration is open now for the Half, the accompanying Semper 5ive (five mile run) and the Devil Dog Double (run both distance events and earn three medals). Get away not too far away from the nation's capital and run the Historic Half.